In Memory of
Giovanni "John"
Botticelli
2022
Click above to light a memorial candle.
Memorial Candle Tribute From
Park Memorial Funeral Home
"We are honored to provide this Book of Memories to the family."
View full message >>>
Send Flowers
Menu 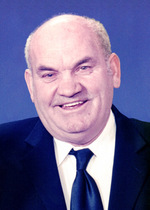 We are saddened to announce the passing of Giovanni “John” Botticelli on Wednesday, August 3, 2022, at the age of 85 years.

He was predeceased by his sister, Rita; brother, Elio; and nephew, Gianni.

In memory of John, donations may be made to a charity of one’s choice. 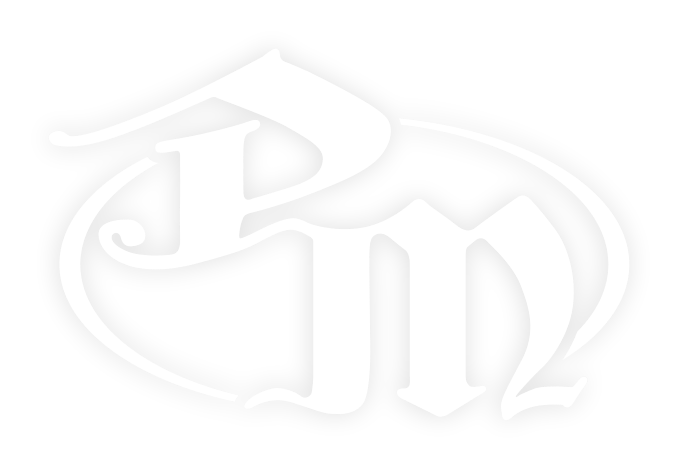